Blog
You are here: Home / Blog / Frontpage Articles / In Memory of a Friend: The Art of Leadership 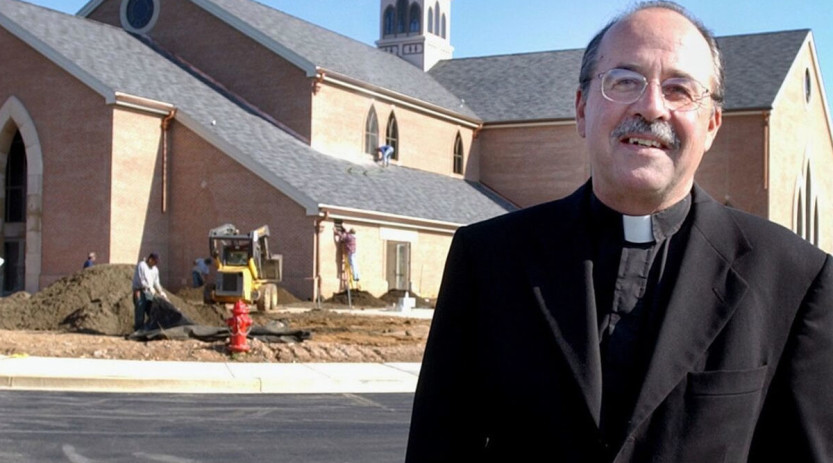 I listened to the young man pour out his little heart.  A while later the chaperone came into the room, and was profoundly changed.  The anxiety that was in her face earlier was gone.  She looked at the young man, apologized for being too harsh and abrupt and asked the young man’s forgiveness.  The young man was moved, and issued a sincere apology.  It was a deep experience of reconciliation for the four of us.

Years later, the chaperone reminded me of that experience.  She told me how kind Fr. Art was, and that he listened to her.  He told her, “It seems as if two things were broken today…the retreat house window and that boy’s spirit.  I can repair the window tomorrow.  How about you working on repairing the young man today.”  She learned from Fr. Art that we can shatter people just as easily as glass.  She also learned from him that forgiveness was there for the asking.

“Holiness is a disposition of the heart that makes us humble and little in the arms of God, aware of our weakness, and confident –in the most audacious way—in His Fatherly goodness.”  So stated St. Therese of the Infant Jesus, so lived Msgr. Art Valenzano.   This week, as we inaugurate a website dedicated to the formation of disciples and of pastoral leaders, I can think of no greater example.

Families in the Image of God: How is our Praise?
Scroll to top