You are here: Home / Homepage Test / The Legion Of Mary

The Legion Of Mary

The Legion of Mary is a wonderful way to be part of the new evangelization by works of conversion for those who do not know Christ, consolation of the sick and suffering, and conservation of the faith of the members of the body of Christ.

Mary, the Mother of God, desires only to bring others to Christ.  Mary is the “Star of the New Evangelization”, according to Pope Paul VI, Pope John Paul II, Pope Benedict, and now Pope Francis (Joy of the Gospel.)  The Legion of Mary is a lay Catholic association whose members are giving service to the Church, on a voluntary basis, all over the world. It was founded in Myra House, Francis Street, Dublin, Ireland, on 7 September, 1921 by Frank Duff. At present, it has about 10 million members in over 191 countries. The official handbook of the Legion has been published in at least 50 languages. 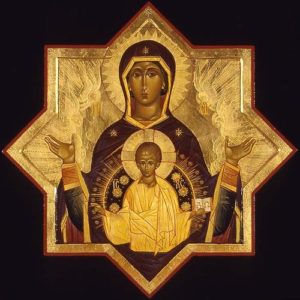 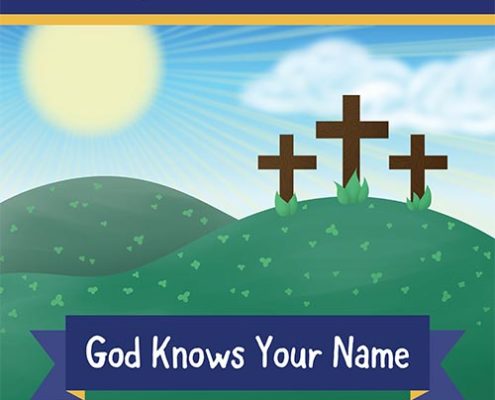 Kerygma 4 Kids is a new evangelization tool for children that proclaims the Good News of Jesus Christ in a unique and engaging way.
0 Comments
/ 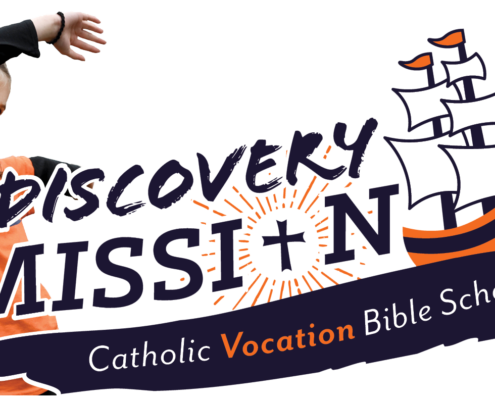 Introducing a brand-new Catholic VBS all about vocations!
0 Comments
/

Join Matthew Kelly, America’s bestselling Catholic author, and other leading Catholic voices of our time on a life-changing journey through Best Lent Ever™.
0 Comments
/ 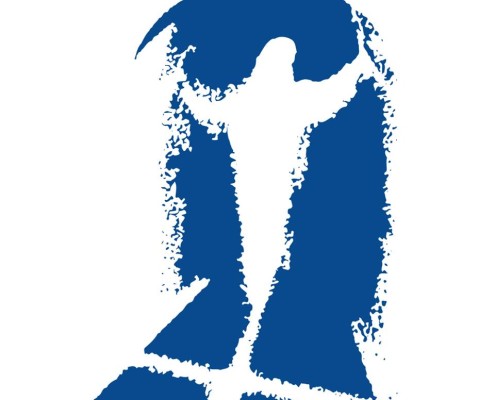 ChristLife equips Catholics for the essential work of evangelization so others might personally encounter Jesus Christ and be transformed into His missionary disciples in the Catholic Church.
1 Comment
/